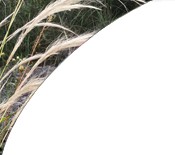 The Land Justice Group Executive consists of four members. The two Co-Chairs are Robert Nicholson and Annette Xiberras. The executive members are Geoff Clark and Darren Perry. The secretariat members are Gary Murray, Margaret Gardiner and Aileen Black. The new Governance arrangements were endorsed by the LJG in March 2012 and can be accessed in the following document.

The Land Justice Group currently has representatives appointed from the following groups:

Len is an outstanding leader who has worked tirelessly throughout his many years as an LJG Co-Chair, and has made an impressive contribution to achieving land justice in Victoria.

To Victorian traditional owners, Len says: "We've got one chance... let's all stick together, we're all marching down the same road. We all hope to get to the destination at the same time and that is - some type of land justice recognition to our people that have missed out over the centuries and it's about time that we got recognised, so let's all stick together."

We would like to thank Len for his dedication, passion and time. 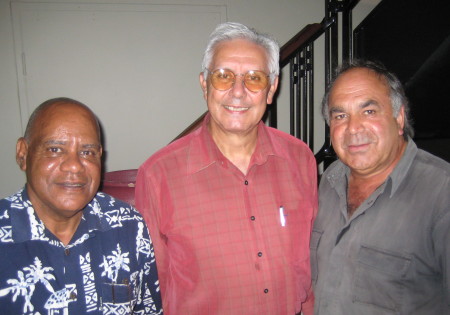